Baby Boomers are the largest generation in US history, and they’re living longer than any other generation before them. And while they’ve been slow to adopt new technology, it’s starting to catch up with them.

The number of Baby Boomers who use social media is growing steadily—and it’s important to know more about how this generation uses social media.

We’ve put together some facts about Baby Boomers and Social Media to help you understand what they are up to in this digital world.

What Social Media Do Baby Boomers Use

So, what social media platforms do baby boomers use?

Facebook is the most popular social media site for Baby Boomers, with 78% of those surveyed saying they use it according to the study data we collected from AudienceProject.

Youtube was a distant second, with 67% of respondents saying they use it. Instagram and Twitter lagged far behind, with only 32% and 26%, respectively, of Baby Boomers using them.

Baby boomers and seniors are an important segment of the population, and they use social media differently than the general population.

According to AudienceProject, 78% of baby boomers are Facebook users. That’s more than any other age group, but it still represents only 60% of all baby boomers.

And while there are 2.93 billion Facebook users worldwide, the most popular social networks among Baby Boomers and Seniors are different from the general population: Seniors prefer YouTube over Instagram or Snapchat by a wide margin, and baby boomers prefer Instagram over Twitter by a narrow margin.

The explosion of the internet has affected people of all ages, with more than 3 billion people using the internet regularly and 2 billion being active social media users.

As the population ages, it is important to understand how baby boomers use social media platforms. A study conducted by DMA3 found that 82% of baby boomers are members of at least one social media site. The study also found that 85% of boomers own a cell phone, which is significantly higher than other age groups.

Baby boomer social media users tend to be younger than their counterparts in other age groups, with an average age of 54 years old according to dmn3 compared to 66 years old for non-users. Baby boomers are also more likely than other age groups to visit Facebook and Twitter on a daily basis, but less likely to visit LinkedIn and Instagram every day.

The amount of time that baby boomers spend online is growing. According to Colorado University, the average baby boomer spends 27 hours per week online. This number is only expected to increase as more baby boomers age and develop a greater need for connectivity.

Other hand, The amount of time that the average US adult spends on the internet is also growing. According to emarketer, US adults are spending 7 hours 58 minutes online each day, which means that baby boomers are little behind in terms of time spent online but it is likely the spending time will increase in near future.

Baby boomers are overwhelmingly optimistic about the role that social media will play in their lives. They believe that it will help them stay connected with the world around them, keep up with current events, and be able to connect with friends and family in new ways.

According to a recent study, 84% of baby boomers believe that social media will have a positive impact on their lives.

However, a recent study conducted by Pewresearch found that 64% of Americans say they think social media is having a mostly negative effect on the way things are going in the country today.

It’s no secret that Baby Boomers spend a lot of time on social media. But what is surprising is how much time they are spending on each platform.

Baby Boomers spend 1 hour and 48 minutes every day on Facebook and Instagram, which is about twice as much as the amount of time they spend on Snapchat or Twitter.

Baby Boomers are the least likely generation to make a purchase from social media using smartphones.

The population of Baby Boomers is growing, and this isn’t news. But what is news is that Baby Boomers are the least likely generation to make a purchase from social media using smartphones. The data comes from a recent survey by eMarketer, which found that only 17% of Baby Boomers use their phones to buy things. That’s compared with 30% of Gen Xers, and nearly 50% of Millennials.

This could be because they don’t know how to use their phones to do anything but make calls and send texts—and maybe take pictures. Or it could be because they think they’re too old for social media at all! Whatever the reason, companies need to change their marketing strategies if they want to reach this important demographic. 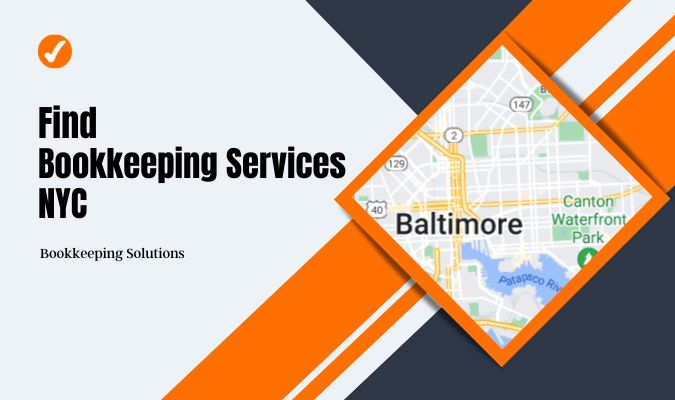 To get the best deals on leasing or purchasing a copier, fill out the form and compare up…

I am Founder of BusinessDIT and Certified Business Consultant by US Institute of Diplomacy and Human Rights (USIDHR)and Marketing Expert. I am passionate about helping others achieve their goals, and firmly believes in the power of entrepreneurship.